This small project was the first step in the interior rebranding of the pilates studio. The new gym and locker room set the mood for future changes in the entire space of the fitness center. The owners of the studio have set the task to make it look modern and with a minimum budget.

The floor in the hall is made of crumb rubber, a standard sporting surface. A small hall visually expands due to the use of glossy tiles in the Japanese style and a number of large mirrors that visually change the geometry of the hall. The name of the space is metaphorically reflected in the main decorative elements — tall living cacti at the window. The project also included a selection of sports equipment. Monochrome balls, rugs, rollers and expanders also set the right mood.

The strictness of the gym is diluted by the design of the dressing room where one can find classic elements in the form of doors, radiator grills and banquettes. The pilates studio itself is located in a hotel building constructed in the beginning of the 20th century, so there was a desire to reflect the general mood of the building.

Asian minimalism became the foundation of the visual concept of this project — it works great in such small spaces. 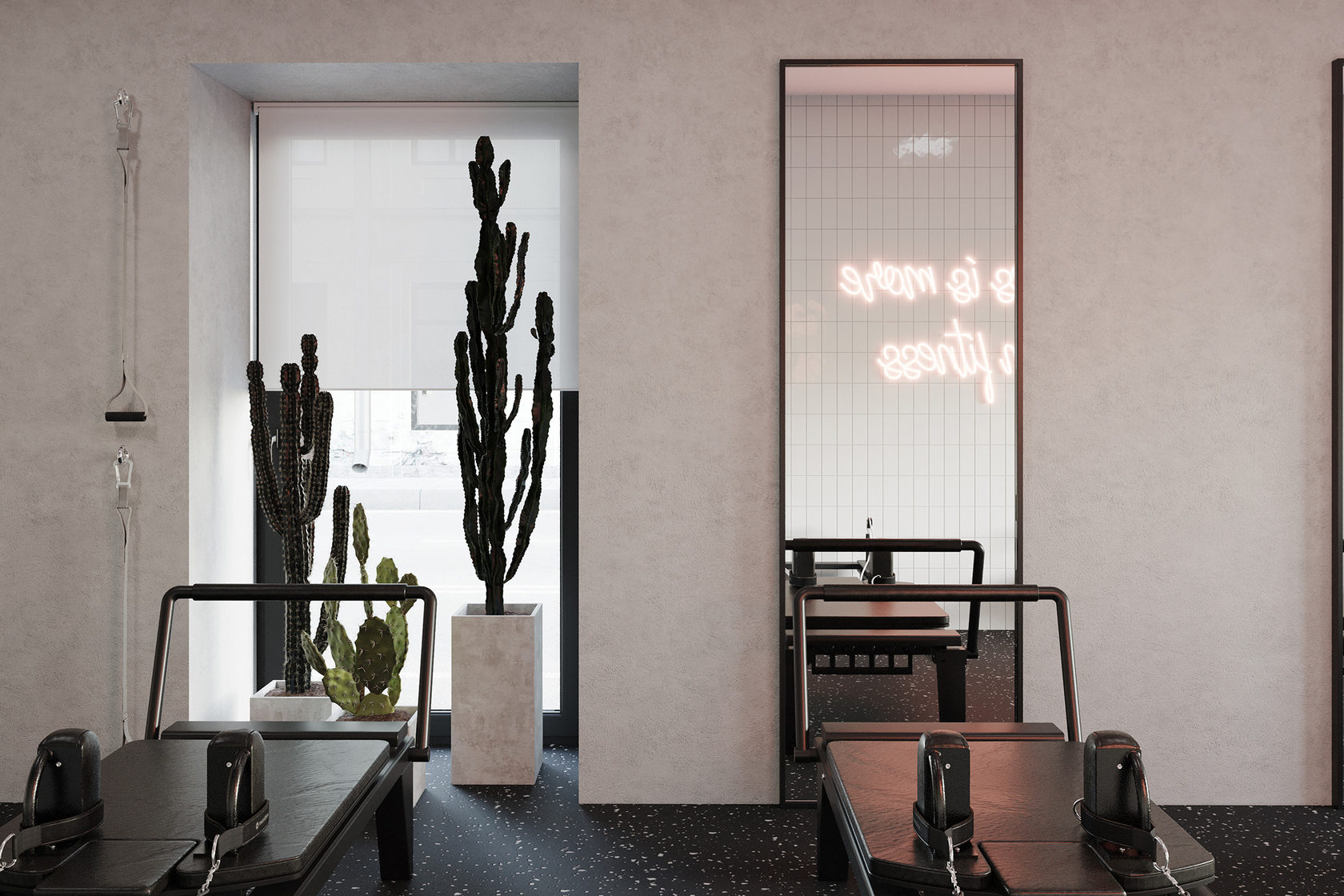 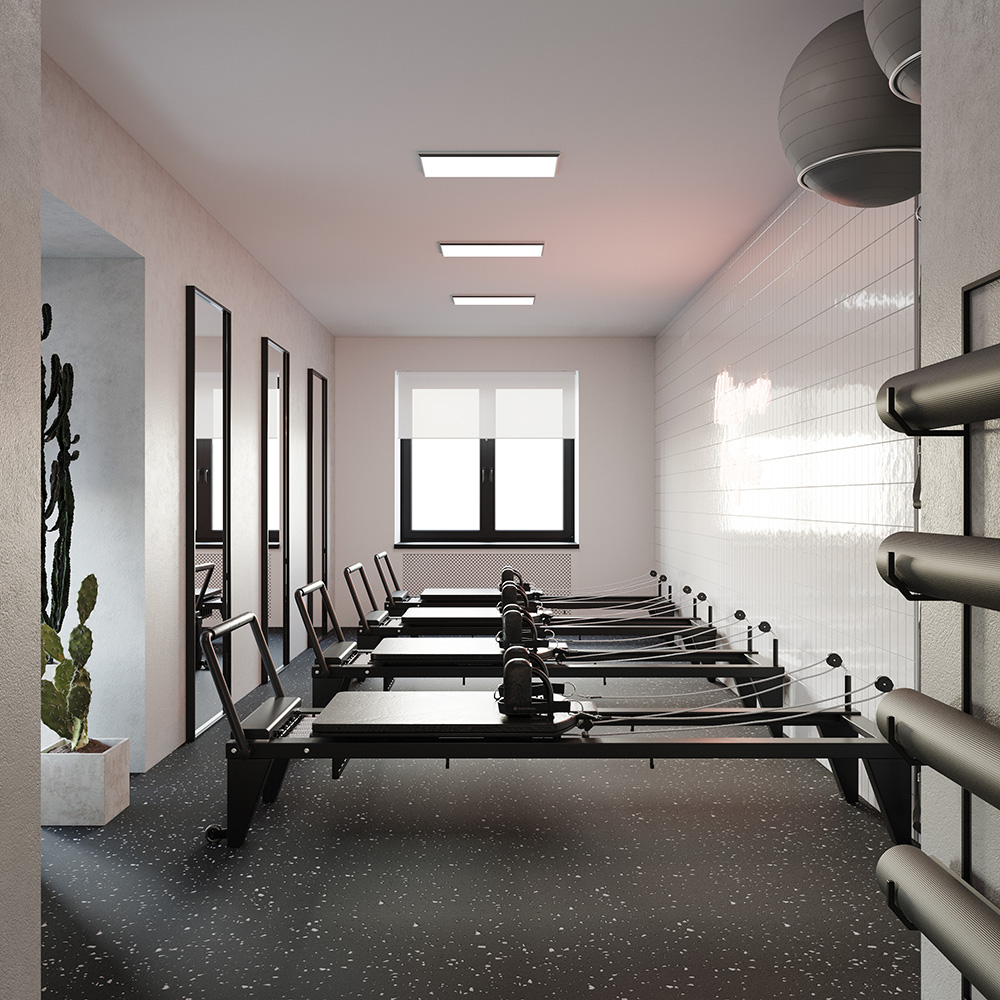 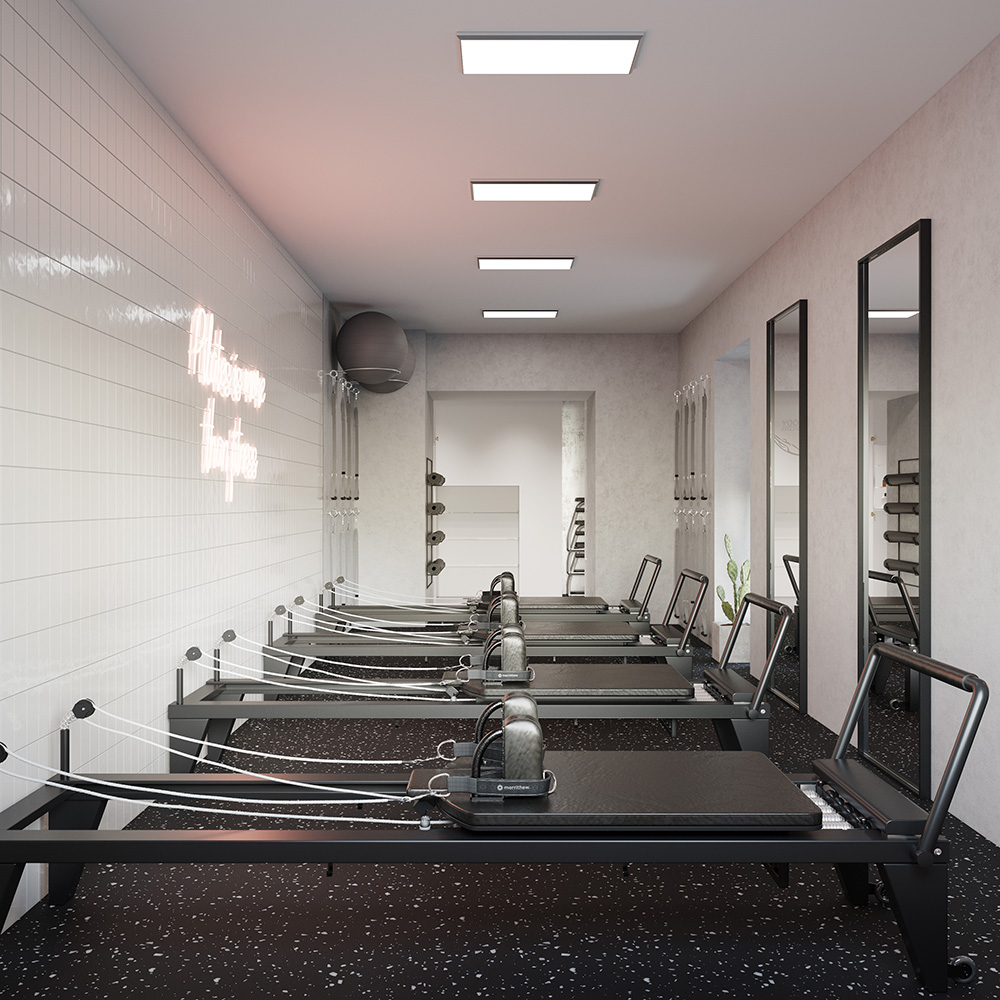 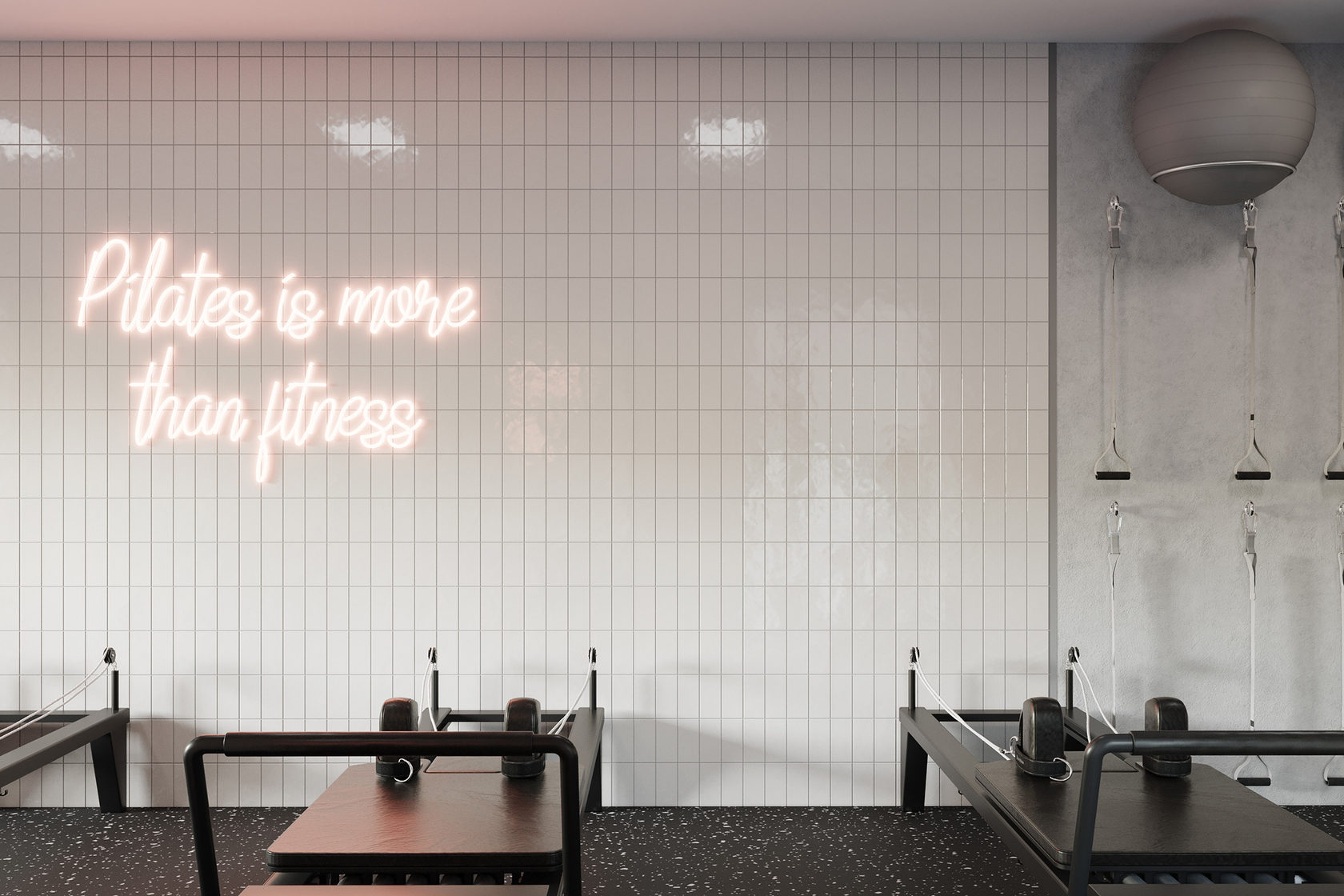 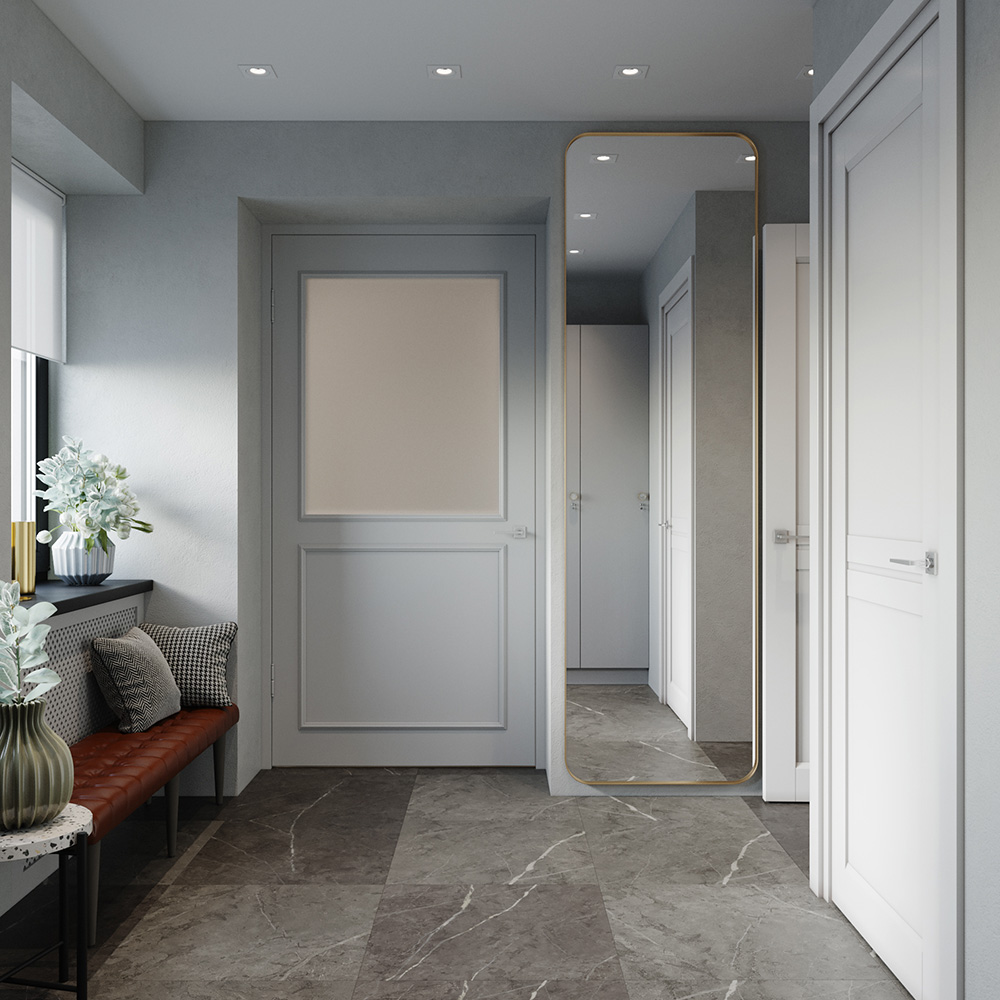 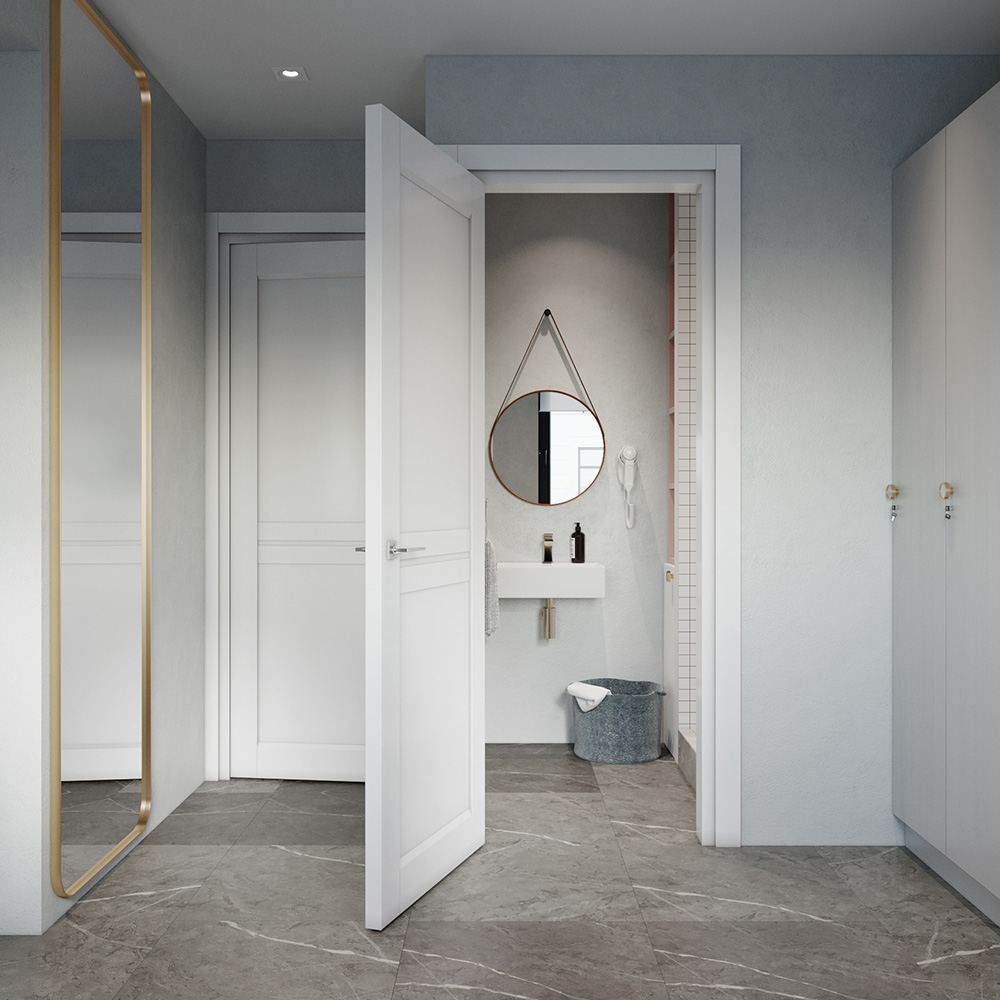 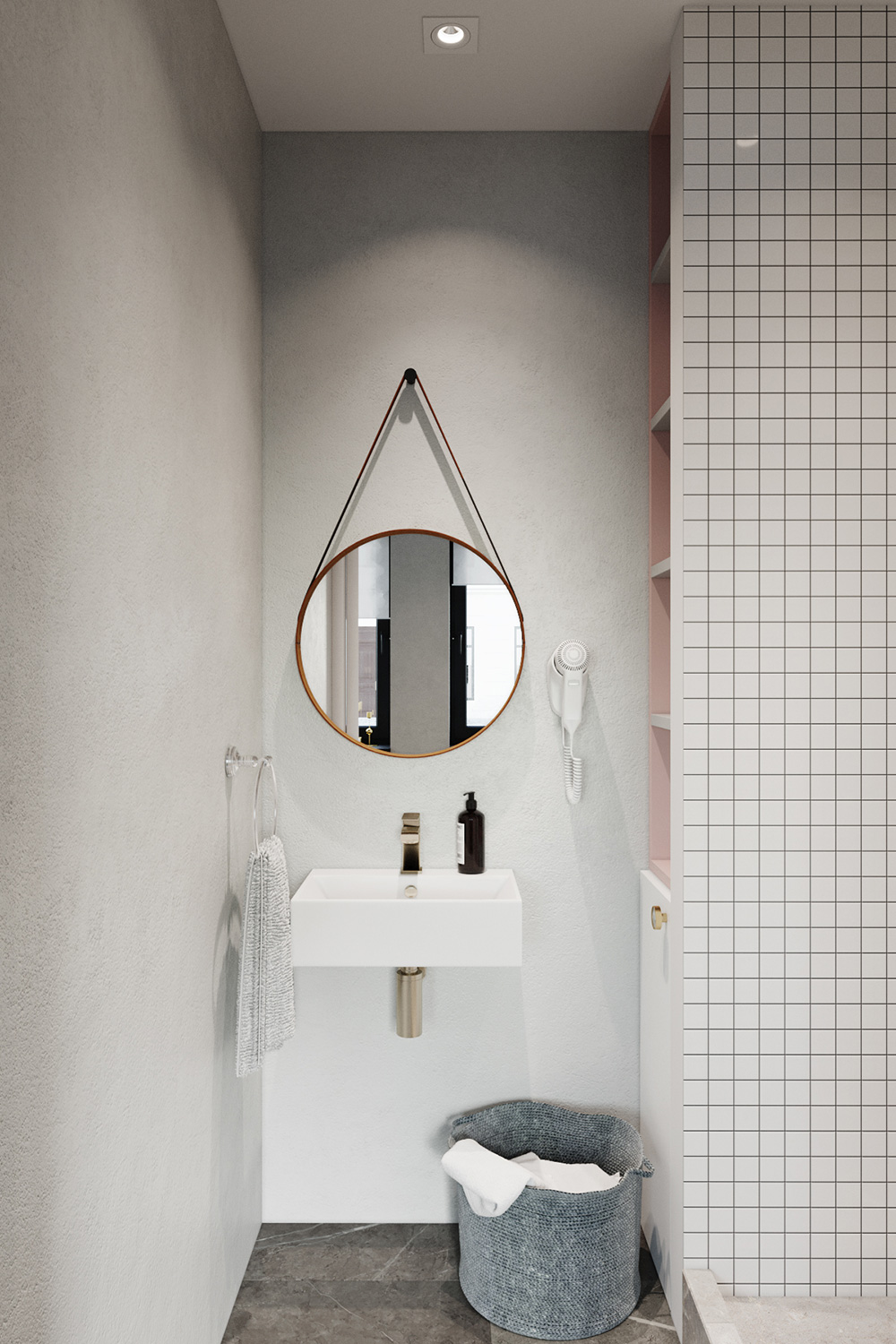 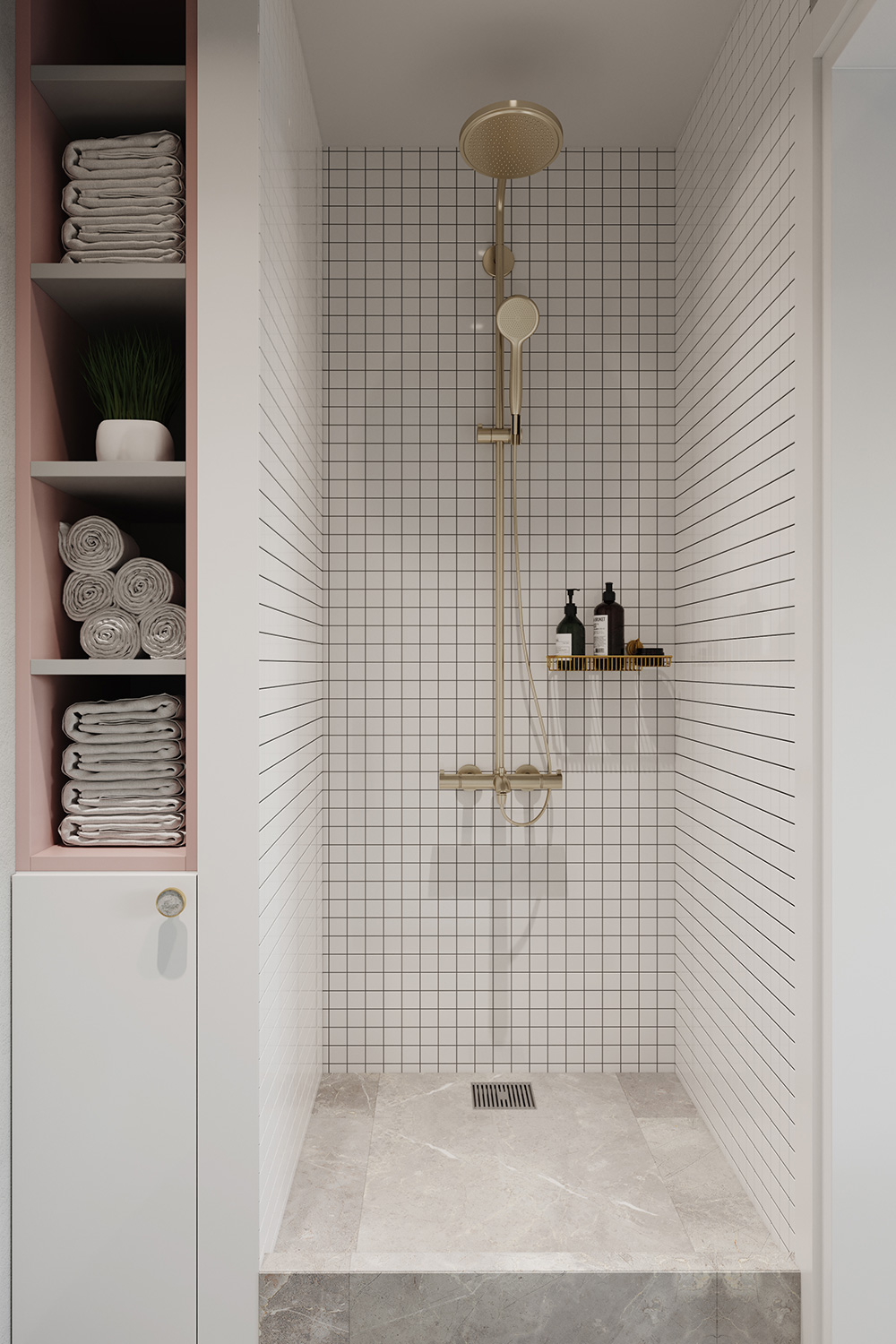